Paris, a wonderful city brimming with character, is on every travel lover's bucketlist. This fascinating holiday destination is famous for the iconic Eiffel tower, the Louvre Museum which is home to some great pieces of art, and the lovely Seine River which beckons you for a cruise.

Tower Bridge, one of the London’s most famous landmarks, is a bascule and suspension bridge on River Thames.

It has two towers, in Victorian Gothic style, that are connected with two walkways that are constructed so they can resist horizontal forces from suspended parts of the bridge. Base of each tower holds machines that lift two parts of the bridge so bridge can allow passing of river traffic beneath it. Tower Bridge is located close to the Tower of London from which it got its name. 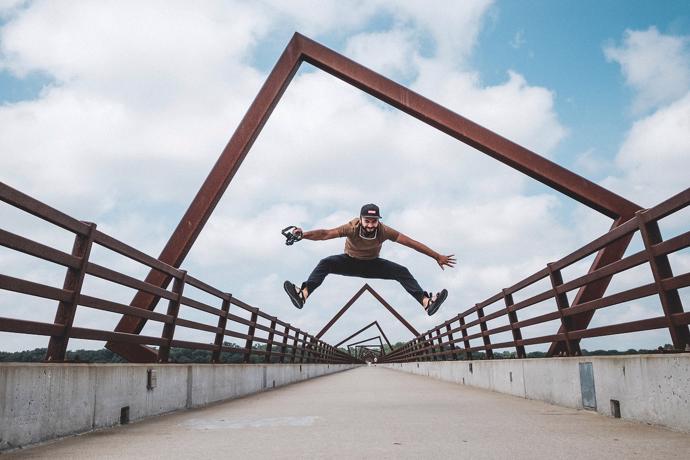