François Boucher was a French painter known as a master of the Rococo style. His delicate paintings of pastoral and boudoir scenes meld naturalism with lighthearted fantasy.

Boucher’s works are presently held in the collections of the Louvre in Paris, the National Gallery of Art in Washington, D.C., and the Neue Pinakothek in Munich, among others.

Edouard Manet was a French painter who depicted everyday scenes of people and city life. He was a leading artist in the transition from realism to impressionism.

Jean-Léon Gérôme was one of the most famous French painters of his day. In the course of his long career, he was the subject of controversy and bitter criticism, in particular for defending the conventions of the waning genre of Academic painting, under attack by Realists and Impressionists.

He became famous in Europe for his melodramatic scenes that often portrayed subjects from English and French history.

Marcel Dyf was a French artist known for his delicate Impressionist landscapes. Born Marcel Dreyfus on October 7, 1899 in Paris, France, the painter spent his childhood in Normandy where he was exposed to new ideas in art-making and was captivated by the work of Pierre-Auguste Renoir.

A move to Arles in 1922 solidified his commitment to being an artist, finding further inspiration from the style of Old Masters such as Rembrandt van Rijn and Johannes Vermeer.

He traveled extensively to capture his natural scenes, but focused on three French regions in particular—Brittany, Ile de France, and Provence—for his plein air works. Dyf died on September 15, 1985 in Bois-d’Arcy at the age of 85. 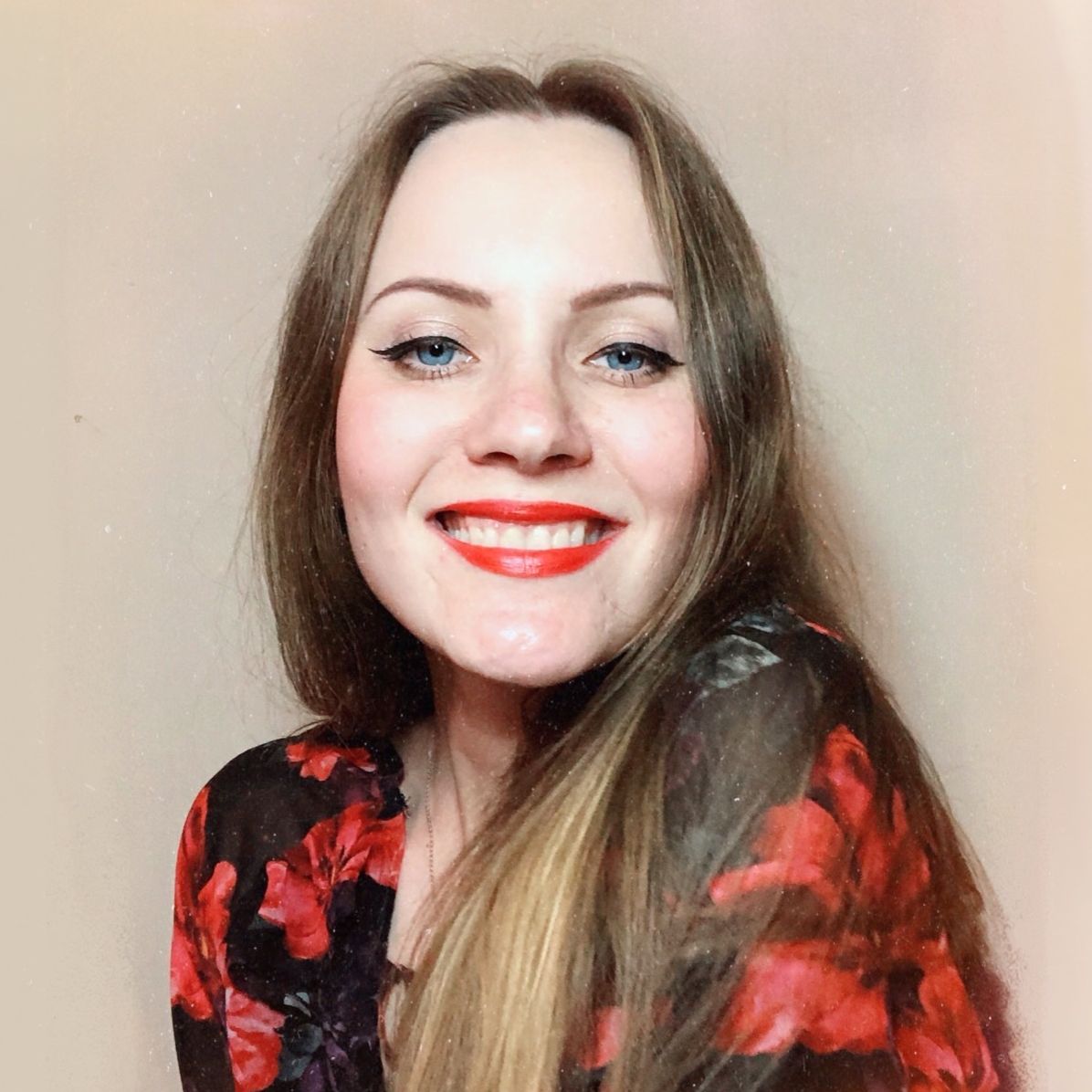